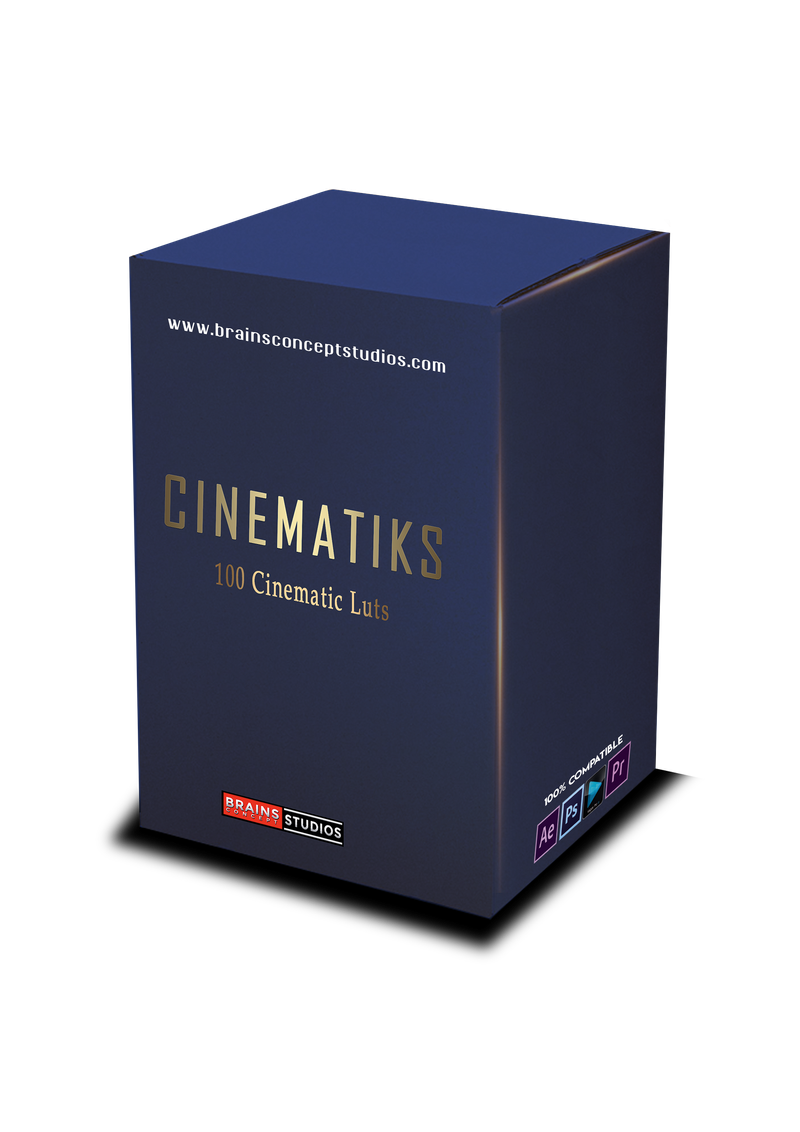 LUTs (or Look Up Tables) have come to be used for creatively color grading footage from digital video cameras. The LUTs take the source color values from the footage's color data, and map those values to give a final color output.

LUTs should be considered as a starting point for you to build you color corrections upon. Consider them a "base" onto which you can apply other color effects to achieve a final color grade.