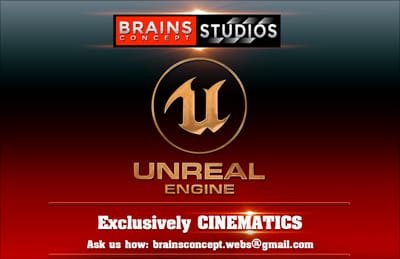 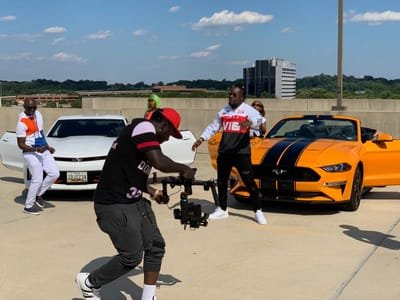 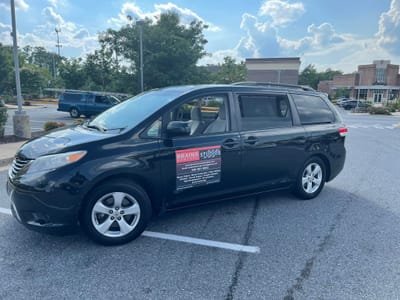 BRAINS CONCEPT STUDIOS is a fully integrated, broad-based entertainment company and a leader in the creation, production, distribution, and marketing of all forms of entertainment and their related businesses such as event management, video coverage, photo shoots, music video production, movie production, media management, graphic designing, Unreal Engine Cinematic Productions etc. At  BRAINS CONCEPT STUDIOS, the fully integrated, broad-based Studio is home to one of the most successful collections of brands in the united states and the world at large, and stands at the forefront of every aspect of the entertainment industry from feature film, television and home entertainment production.

The advent of Unreal Engine 5 and its capabilities, which is the future of Entertainment and cinematic production has brought a drastic change in the game. In that note, Brains concept studios fully embraced UE5 in its full form and since then it has been a new era. Gone are the days when the future was the future. Today, THE FUTURE IS NOW!!
We are NOT selfish so we are sharing our ideas and knowledge with the world. Are you one of those interested? Talk to us